The annual Splitboardmag test was held last February at Estación de Alta Montaña de Tavascan, La Pleta del Prat – a mountain resort in the Spanish Pyrenees. Over a week, 5 riders tested 28 splitboards, a good sample of what will be available on the market starting next fall.

Estación de Alta Montaña de Tavascan – La Pleta del Prat opened its doors again this season after being forced to close down in February 2015, due to the damage caused by an avalanche to one of the chairlift pillars. We couldn’t be happier to see that everything is back on track, and so is the local tribe. 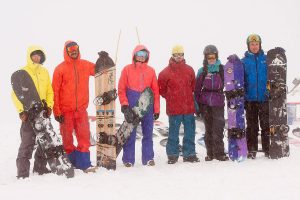 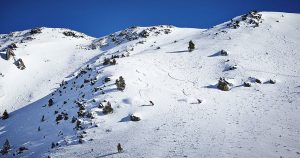 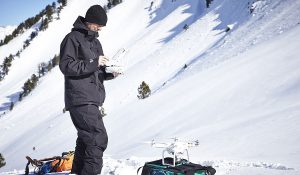 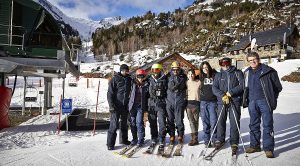 The new gear for the test had been arriving bit-by-bit starting at the beginning of the year, and the dates and riders were all confirmed. The only thing we needed was Mother Nature blessing us with a few good days to thoroughly test all that new gear. And that’s how it went; the first two days, conditions were simply awesome, so we were able to try some of the boards on the type of terrain and snow we enjoy most.

We have to mention once and again the huge variety of terrain Tavascan offers, really comfortable on the approach. No doubt, it is one of the best playgrounds in the Pyrenees to enjoy splitboarding. Despite a sudden raise of temperatures in the middle of the week, which brought rain up to intermediate heights, everybody was fully amped, and we kept testing the boards and bindings on different snow conditions. This actually helps us significantly to deliver objective opinions and sensations about the splitboards you are to find out there next season. 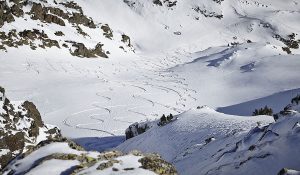 Once again, we’d like to thank to all the brands that were involved in the test. Thanks for putting your trust in us:

Amplid, Burton, Elan, G3, Jones, Mendiboard, Oz, Rome, Salomon, Stone and Völkl. We also thank Spark R&D for providing the bindings, and special thanks to Montana Climbing Skins for being the test sponsor.

We also thank the engagement of our resident riders: Pau Gómez, UIAGM Mountain Guide from Dablam Sports, Javi Barro from Heliboarding Val d’Aran, Elena González de Murillo, Marion Velten and Félix Pons. Last but not least, we thank Jirka from We Dare Film for his excellent job capturing everything that went on during the test, and the staff at Tavascan – La Pleta del Prat, where we feel completely at home.