This last February, the Splitboard Magazine held the annual Splitboard test in the Catalonian resort Baqueira-Beret, Val d’Aran. 4 days, 23 splitboards and 5 riders invited to test most of the splitboards available in the market next fall.

After 4 years in Tavascan, we were forced to change the location of our annual test a few days before the set date. Tavascan La Pleta del Prat Mountain Resort suffered the down side of the persistent snowstorms that hit the Pyrenees during February 2015, when part of their facilities were damaged by a fat avalanche triggered by the resorts snow patrol to avoid accidents. From Splitboardmag.com, we would like to thank Baqueira-Beret and Camping Prado Verde for the warm welcome and for their help in the making of this test. 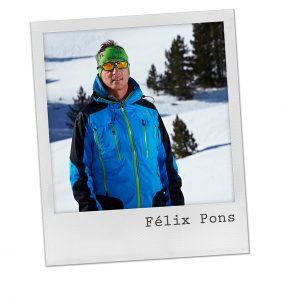 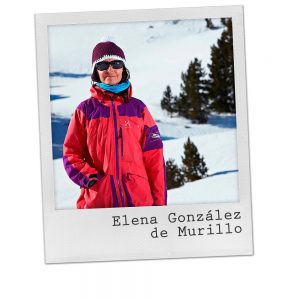 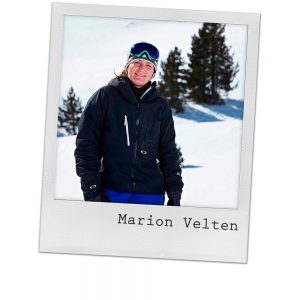 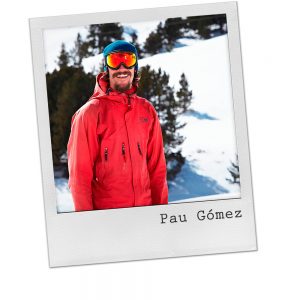 After the preceding snowstorms, we were blessed with high pressures, allowing us to enjoy fresh powder runs during the first two days. We decide to set camp at Peülla, in Bonaigua, the easternmost area of the resort, with a wide choice of sidecountry runs and a relaxed atmosphere. We felt lucky to be able to base the test in one of our favorite parts of Baqueira-Beret. 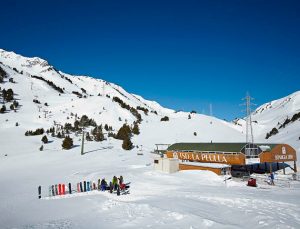 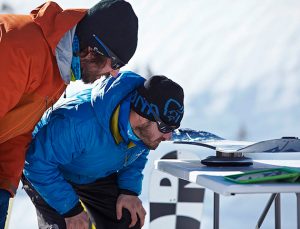 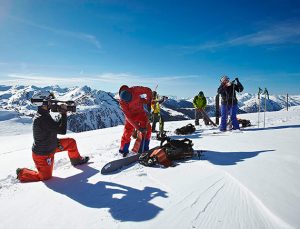 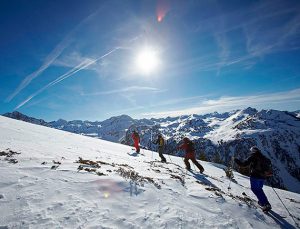 Once more, we chose to capture the riders’ first impressions and evaluations of the different criteria right on the terrain, in order to transmit you the most reliable opinion of the testers. We would like to give special thanks to the brands which made it possible:

Amplid, Borealis, Burton, Elan, Furberg, Gara, Jones, Prior, Summit, Venture, Never Summer, Völkl and Salomon. And especially to Pally’Hiworld’s finest merino stuff, for keeping the testers and the Splitboard Magazine staff dry and warm during the time that the test lasted for.

In addition to this, we wish to thank our “resident” riders: Pau Gómez, UIAGM guide at Dablam Esports, Javi Barro from Gaiur Compañía de Snowboard and Elena González de Murillo, and also Marion Velten and Félix Pons. Last but not least, thank you to the Playground.tv crew for capturing and transmitting through their footage what went on during those 4 days at Val d’Aran.