Welcome to the fold

With Pro Rider Thomas Delfino K2 Snowboarding again welcomes a big name to the Team. The 30 years old Frenchman draws a lot of attention lately. With movies like “Zabardast” and “Shelter” he recently showed his outstanding skills and love for big mountain adventures on screens. He rides K2 boards, boots and bindings.

Starting to Snowboard with six years old, he soon became a talented Pipe rider loving the airtime. An international Park and backcountry-freestyle career followed until he put his focus on splitboarding and freeride expeditions. Instead of massive booters he now strives for perfect big mountain lines.

“Someday I realized mountains have a lot more to offer than just another spot to build a jump.” 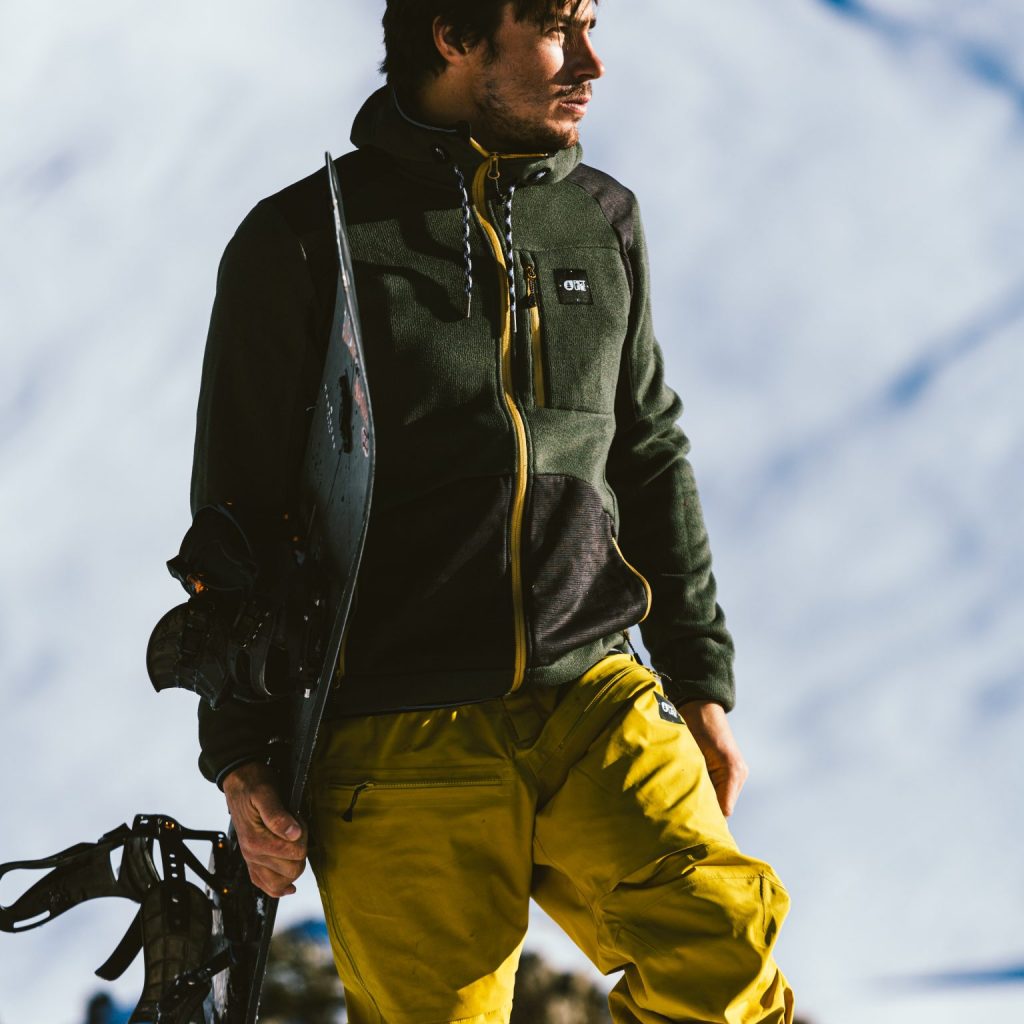 Discovering new mountains and new cultures has always been driving his snowboard adventures taking him to Pakistan, Alaska, Russia and more remote places.

“Joining K2 snowboarding is a true honor for me. Being able to share some strong snowboarding values with such a historic brand. Now I want to focus on my snowboarding and keep creating some genuine content together with K2.”

He rides the K2 Simple Pleasures and Marauder.

“For some insane carving on the groomers and some deep powder in the forest it’s the best board. On my splitboarding adventures I’m using the Marauder 162 a lot. It is the ideal all mountain board for some long days in the mountains. With the Far Out bindings and the Aspect boot it’s the perfect set up.” 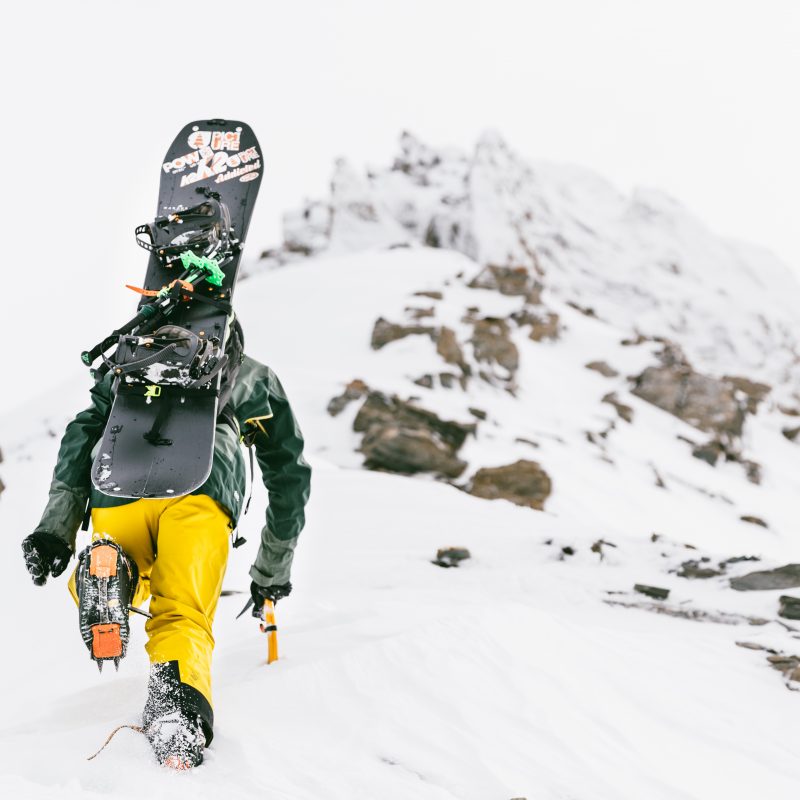 Check out the review of the K2 Aspect boot here:

Looking for a boot that can hold up kicking steps, using semi-automatic crampons and ride aggressively, while having one of...

After 2 years stopped by the international virus, we are back, still united as ever to present you the team...

In mid-March, we headed back to the Pyrenees for the annual Splitboard Magazine test, during a season that will go...

O Bou du Bou has been filmed in a 10km radius around home. We didn’t expected the best snow or...