Another season has gone by, another winter left behind full of great memories of huge struggles but even greater rewards. August is always a turning point, a time to look back on the months that already passed, and also a time to look forward and get prepared for winter, which will be here before we even realize. It’s also a good month to look back at how the industry is evolving in this small world that splitboarding is.

Even though we knew it quite in advance, at the ISPO trade show the rumours were confirmed about two big manufacturers stop producing snowboards. Elan and Völkl, two big names in the industry (maybe more in Europe than in the US), will no longer produce splitboards. Both of them had vast experience building boards and were bringing that knowledge into the splitboarding market, with the award-winner Völkl Untrac or the super fun and surfy yet reliable Elan Wave Strider. The most hardcore splitboarders might be happy to see these big corporations ruled by men in suit who have probably never strapped on a board stepping out of splitboarding, but we knew some really nice people involved with these projects, true snowboarders that worked very hard to build a good brand’s reputation. It’s never a good sign to see big brands pulling out their collections.

But, not everything is bad news as Union, one of the top bindings manufacturers, has decided to enter the splitboarding market with two versions of a renewed system. While the system isn’t strictly new, it’s great to see such a powerful manufacturer offering new choices and we are sure that this will help to make splitboarding reach a wider audience thanks to its influence team riders: Travis Rice, Bryan Iguchi and more. Union’s brother company, CAPiTA, will also release a new factory splitboard called Neo Slasher, produced in The Mothership, CAPiTA’s eco-friendly factory in Austria. 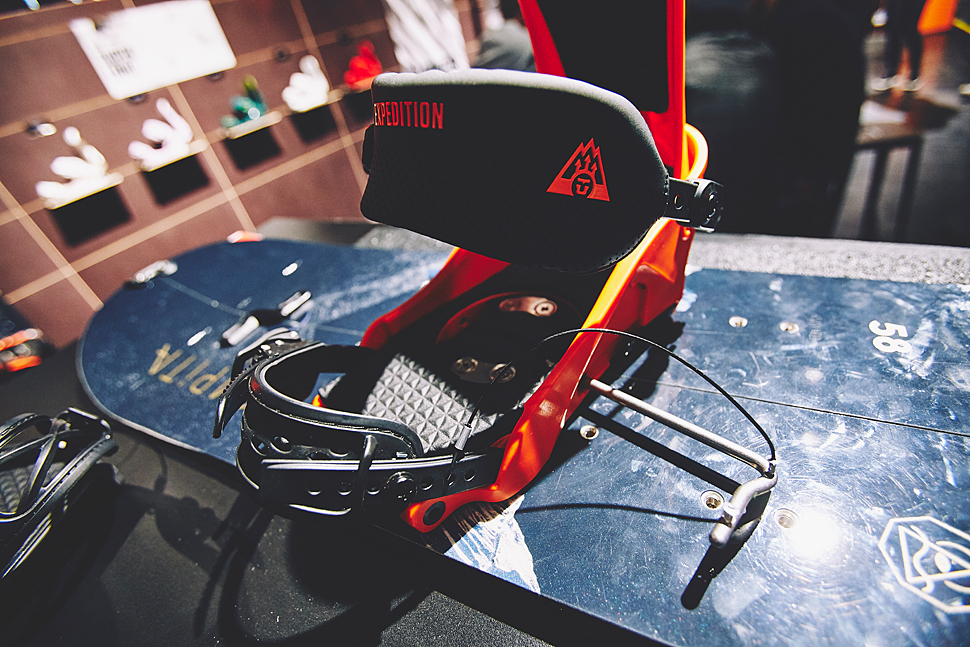 More good news: not only big snowboard brands are investing on splitboarding, but also freestyle riders that used to be a bit reluctant to skin up the mountains are now joining the splitboarding family. If you are active on social media, you might have seen Danny Davis (X-Games Gold winner and probably the most stylish and creative snowboarder out there) has been joining splitboarding legends Jeremy Jones and Nick Russell on different trips all over Sierra Nevada, including a trip to the legendary Mount Shasta, a 4322m tall volcano, the second tallest of the Cascade Range, rising up 3000m above the valley floor. 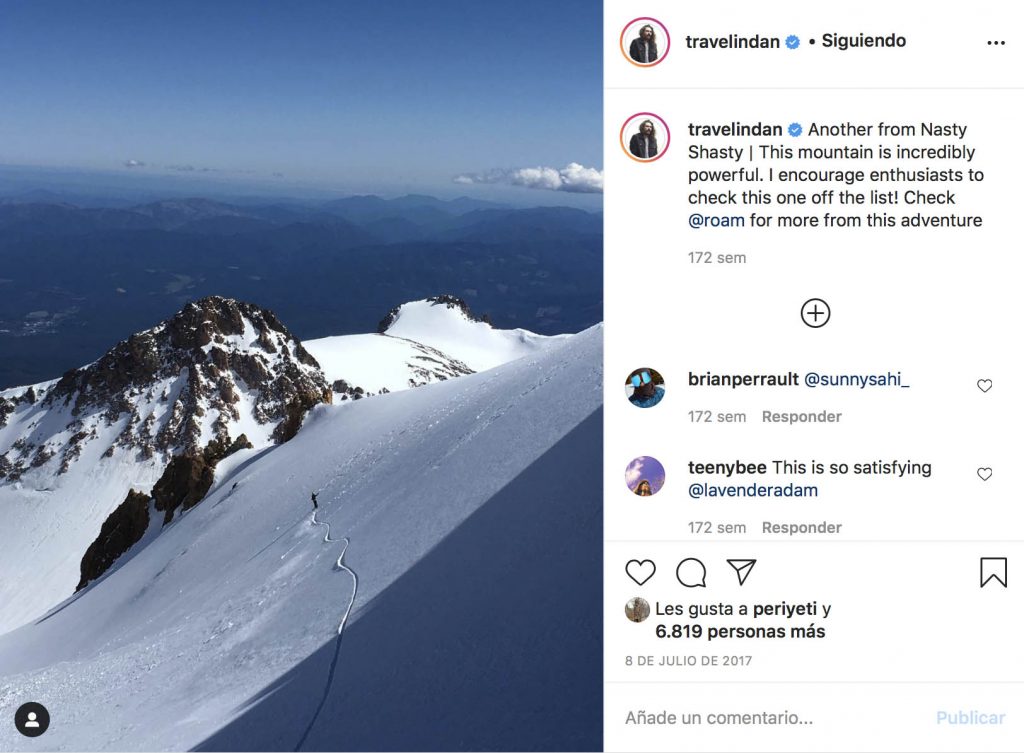 Antti Autti, formerly known as a master of the icy pipes and parks of Finland, is now pursuing new adventures and finally left aside his snowshoes and started earning his turns on a splitboard in Svalbard while filming for the upcoming movie “Arctic Lights”. 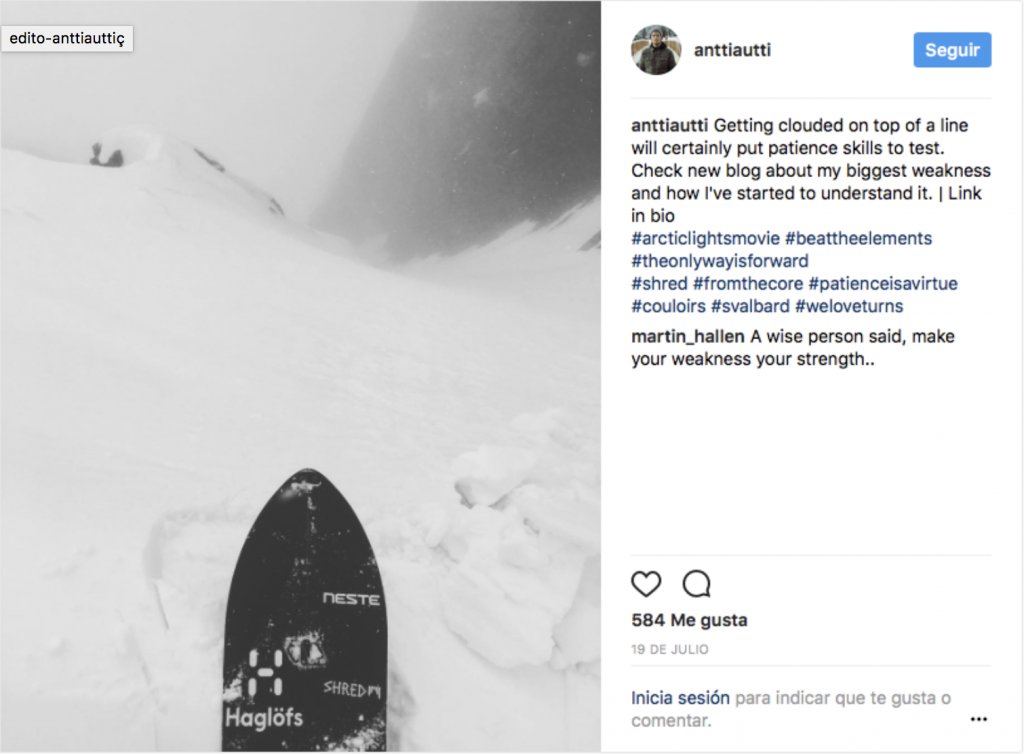 And on the women’s side, Laura Hadar is also starting strong with the commitment of being the first woman on riding all Colorado 14.000ers on a splitboard.

With less media impact but definitely full of passion we can also find people like Zach Clanton and Zak Mills putting splitboarding on a top level in Alaska, Mike Wigley on a search of a never ending winter with already 48 (!) straight months riding, and not to forget Rafael Pease and his colossal project that we can’t wait to watch called Connections Movement.

To sum it up: every time we go into the backcountry, we see more and more people splitboarding. Former freestyle pros are learning the splitboarding technique to climb mountains and not only access untracked powder, but ride sketchy lines, and more snowboard companies are investing in new equipment. So, it seems that the market isn’t struggling as the rest of the snow sports, but only readjusting to a real size. Time will tell, as usual, but in our opinion the future looks quite bright.

From our side, as you know Splitboard Magazine isn’t part of a big editorial group, but a group of motivated splitboarders trying to carry on with this project no matter how hard it is, and adapting to all the changes and what the audience is looking for. That’s why you haven’t seen yet our annual splitboard test. We used to release it in June but it kept being missed by our readers, so we have decided to publish it in September, when everybody is most excited about winter.

Besides that, we’ll continue with the same format we used last season and that has given us our best results in visits up to date, offering high quality and independent content to any splitboarder in the world.

Stay calm and stay fit, winter is just around the corner.

Surfers, we want you back